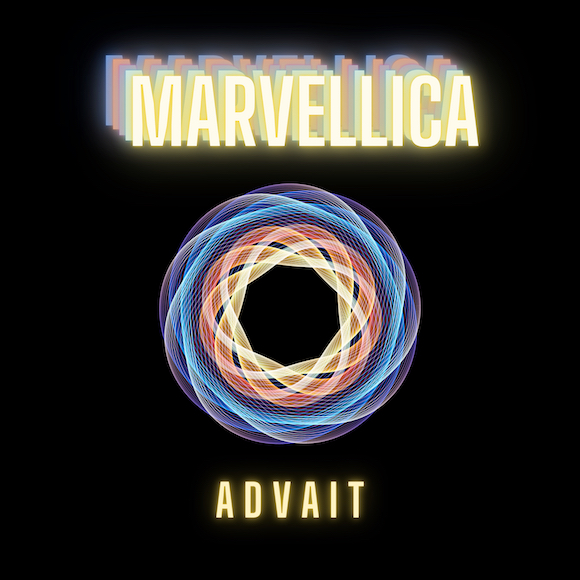 My 3rd studio album, mostly created over the course of 2020. In a dramatic departure from my previous music, Marvellica incorporates instruments and techniques from electronic and hip hop, including liberal use of synthesizers and sampling. The title 'Marvellica' refers to my joy and delight at exploring these new soundscapes. Even still, the core of my musical style remains - blending elements of pop, folk and world music, driven forward by sparkling, energetic piano. 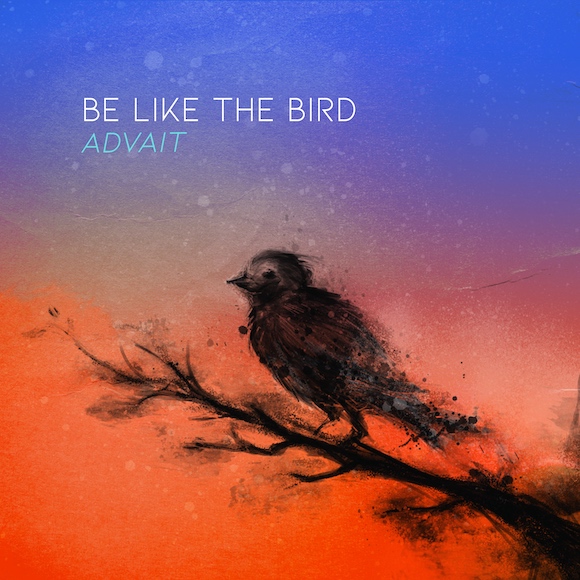 Be like the bird is my second studio album, conceived in 2014, and slowly recorded over the next four years. I finally finished it in 2018, ten years after the release of SoulPepper. The songs were written when I had just begun a challenging but rewarding new chapter of my life, and the feeling of possibility and future potential was endless. The songs in this album reflect what my favourite composer Yanni would call "a sea of optimism." The title of the album refers to a poem by Victor Hugo: "Be like the bird who, pausing in her flight awhile on boughs too slight, feels them give way beneath her, and yet sings, knowing she hath wings." This captured perfectly how I felt at the time.

Listen to Be like the bird on: Spotify, iTunes, Apple Music, Google Play/YouTube, Amazon, Pandora, Deezer, Tidal, Napster, iHeartRadio, ClaroMusica, Saavn, MediaNet. You can also listen to it for free on Bandcamp, SoundCloud, or YouTube! 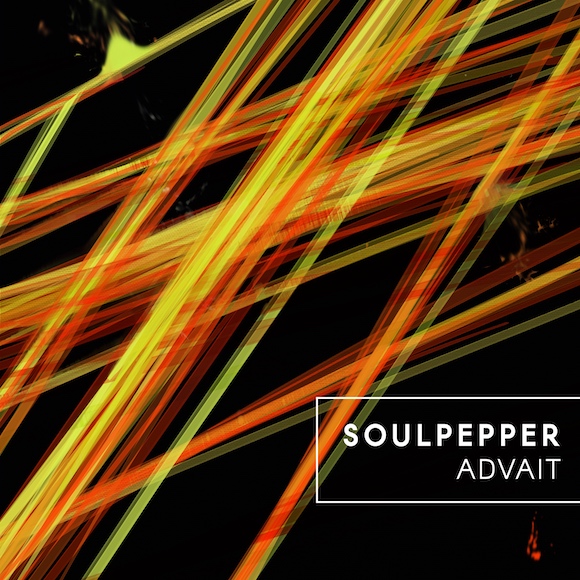 My debut album, and my very first attempt at making the music in my mind tangible. It is a diverse collection of compositions, all conceived & created within one year, but with very different moods to each. I hope to sway the emotions of the listener through ups, downs & many feelings in between as one listens to the songs in order. At the end of the last song, I want the listener to have felt as moved as they would have been if they had watched an epic theatrical, complete with crying moments & comic relief.

The album art for SoulPepper and Be Like the Bird was designed by the wonderful Somrata Sarkar.

My name is Advait, and far far away in a bright and magical room, I sit and write music. I am a composer and pianist, and my music is best described as world fusion with a pop feel.

When I was two or three years of age, I discovered my grandmother's little keyboard and started banging away. After a few years of listening to my amateur noodlings, my parents enrolled me in piano lessons. After 10 years of lessons and a couple of exams, I realized that becoming a classical concert pianist was not the path I wanted to take.

I taught myself many of the riffs and techniques that I use today, and I constantly look for ways to improve my playing. I am inspired by the music and the philosophy of Yanni, and by the technical mastery of musicians such as Jordan Rudess. When I was 13, I taught myself a bit of the flute, so that I could play an instrument that I could carry around!

I first had thoughts about seriously pursuing music at the age of 11. Only when I was 15, writing the first songs that would appear in SoulPepper, was this idea cemented. I love giving pleasure to others through my music. It is a transcendental thrill.

I have since gained a loyal crew of listeners, for whom I am always grateful. I have composed two albums, and am focusing on writing music towards my third. My musical career is just beginning to blossom. Thank you all for your faith and support.